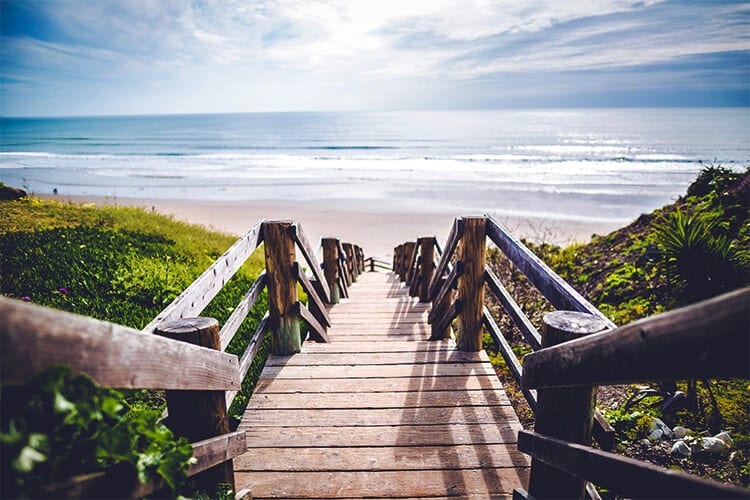 HISTORY: Since it’s discovery in the late 1900s, Demantoid was the favorite gem of Russian czar, European royalty and aristocracy, and New World millionaires, most notably JP Morgan. Because of the 1917 revolution in Russia, mining of all gems stopped for nearly 100 years. Limited scale mining resumed in 2000’s, and Demantoid is now fast regaining its old fame and popularity as the world’s most desirable gemstone. Offered exclusively by Demantoid LLC, in Tucson, Arizona. 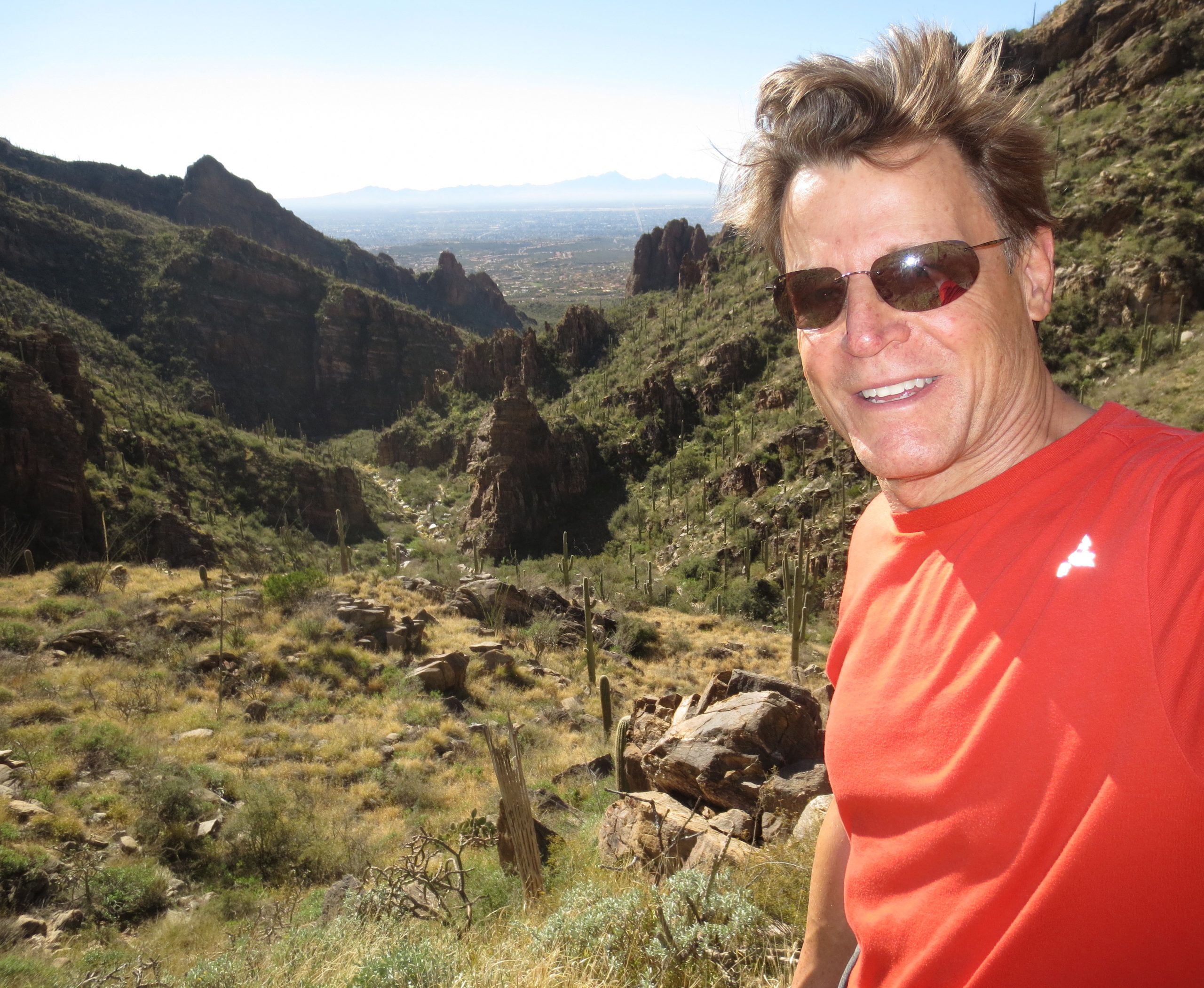 All of us, yes, everyone of us, is constantly searching for something.  Luckily today, my search for exercise brought me to this beautiful, breathtaking vista high above the city of 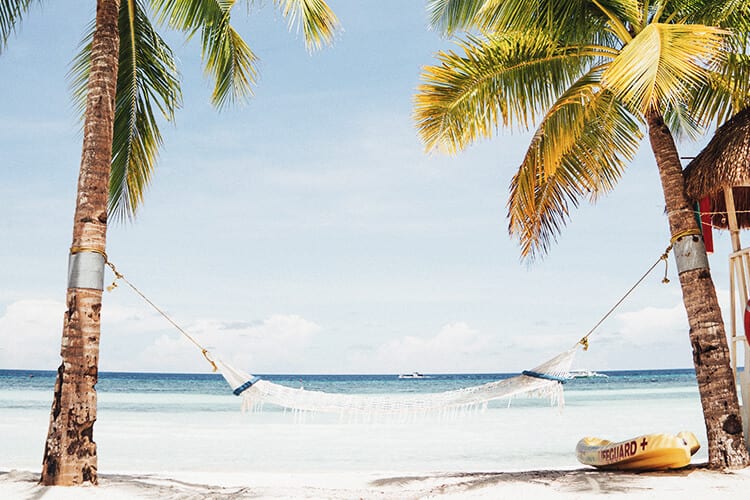 The rarest and most valuable Demantoid comes from Russia, and we only source this Russian Demantoid. Demantoid is an Andradite, and is a calcium iron silicate with a chemical composition

This is a demo store for testing purposes — Premium Russian Demantoid orders can still be fulfilled at: +1-307-466-6236 Dismiss